Chestnut Court is one of the finest examples of how a retirement community should look. 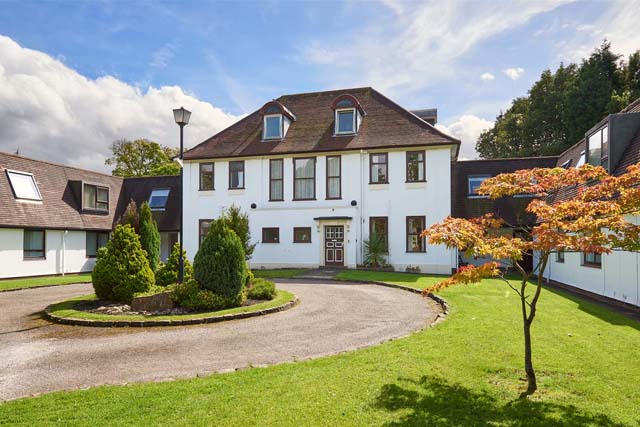 Chestnut Court is one of the finest examples of how a retirement community should look.

The 45 apartments are designed around the historic vicarage of St Andrews Church within the Leyland Cross Conservation Area.

The development enjoys large areas of landscaped gardens and despite its central location is beautiful peaceful.

Each of the one and two bedroom apartments has an individual floorplan but they all enjoy their own front door and views over the gardens of the former vicarage.

Local amenities, including a large supermarket, are all within easy reach and Worden Park is less than ¼ mile away.

The site is located within the Leyland Cross Conservation Area which has been designated as such due to its historical importance as the centre of the old village of Leyland. The old Stone Cross which is believed to date back to Saxon times, stands at what was the centre of the village green.

Chestnut Court is built in the shadow of the historic St Andrews Church which dates from around 1200, however there has been a church on this site since 1050 and is listed in the Doomsday Book of 1086.

Leyland has been a thriving market town since the 18th century and hosts a three day a week market in the covered market hall which is complemented by a bustling main street. There are also 6 supermarkets within the town centre.

Leyland has a strong engineering and manufacturing heritage and was made famous by the bus and truck manufacturer Leyland Motors. The company expanded between the 1950s and 1970s acquiring a number of other British motor manufacturers to become the massive British Leyland Motor Company.

Leyland train station is on the west coast mainline with an hourly to train to both Liverpool Lime Street and the Manchester Victoria to Blackpool line. The town also benefits from excellent motorway links.

What does the service charge include?

Create an environment where people want to live and staff want to work. Aspire to continuously improve.

Our promise to you

If you feel you’re becoming more isolated and vulnerable then a Fairhaven home provides a community on the outside and security on the inside.
Your lifestyle 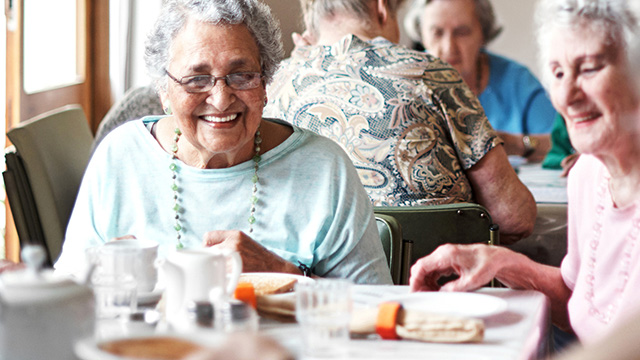 If you feel you’re becoming more isolated and vulnerable then a Fairhaven home provides a community on the outside and security on the inside.

Fill out your details below and we will get back in touch.